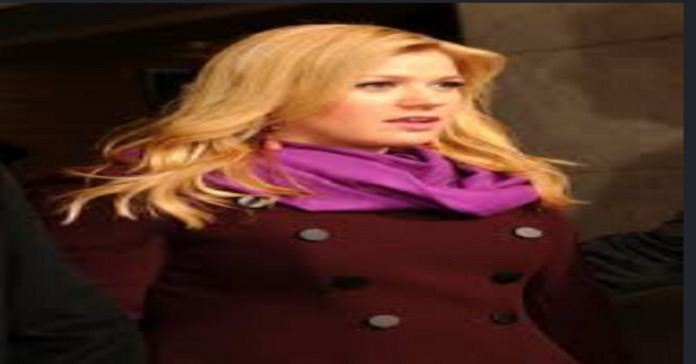 Kelly Clarkson, an American actress, lyricist, TV persona, and writer opens up about her depression and fighting mental battles. It is good that she is so candid about depression; many have similar issues these days.

According to Kelly, many creative people or from the entertainment industry are de-motivated to open up about their mental issues. This way, many celebs cannot speak up honestly about the battles they fight daily. Our society is full of stigma. You just need to put up a happy face before the world; such is the mindset. When it comes to a woman, it is like “Do not let them see you sweat,” according to Clarkson.

Lovato, who is an American songwriter, singer, TV judge, and actress, has been candid about her past when she was a victim of addiction. Lovato also had eating issues. She thanked Kelly for her kind gesture and words, looking up to the American Idol winner as her role model.

Lovato stated that Kelly was the first idol I ever admired. Demi told that she wouldn’t have been the artist or for that matter the person she is now, extrovert and courageous if she hadn’t looked up to Kelly as a role model in her life.

Kelly gets appreciation from Lovato

Lovato also appreciated Kelly as the American Idol is real, fearless, and brave, and she loves Clarkson for being such a courageous woman. Lovato also said that if she makes it to the top one day, she would be just like Kelly. Though Kelly said that she was not brave all the time. And it takes much effort and determination to overcome mental issues or challenges.

According to Clarkson, even one has overcome a challenge; it is a daily battle. She has braved depression and now fine, but that did not happen in a day. It is not that easy and simple that you just fought mental issues so effortlessly. It is not through a miraculous therapy session to make you the person you were. No, it is never like that and things are complex and difficult for people with mental problems like depression. It is an everyday effort and you need to work on it religiously. Kelly did and that is why she has come out as a winner.

Kelly fought the battle amid her divorce

Yes, she did fight her depression battles in the middle of a divorce with Brandon Blackstock, Kelly’s spouse, and manager. They are getting a divorce after seven years of togetherness. The duo has a six-year-old daughter, River Rose as well as a son, Remington, who is four years of age.

According to Kelly, it takes a daily effort to become optimistic and come out of all negativity in life. It is not easy when the media attention and focus is on you and fingers are pointed at you all the time.

Even if challenges come up and burn you up, one should fight the issues and overcome as a winner. Giving in to depression is not the solution to any problem.

Expanding File Folders For A Safe and Convenient File Keeping

How to help your pet settle into a new home

Are psychic readings accurate over the phone?

4 Tips for Recreating the Spa Experience at Home with Bath...

A close look at the law about the use of marijuana

Why is having a First Aid Kit Important?