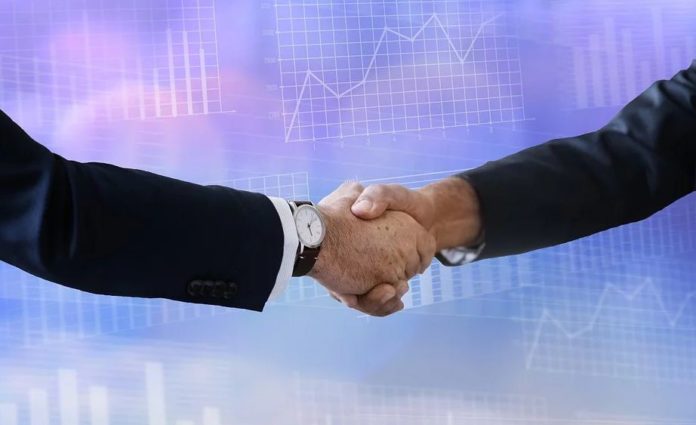 China recently confirmed that it is interested in the United States Phase I trade contract. There were concerns about the agreement, which might not be a long-term initiative. The Chinese economic personnel arranged for a press conference and declared that they agree to a partial trade deal. Here China promised to purchase more American export goods.

Furthermore, President Trump also affirmed the same through his tweet. He also said that the United States would cut down on a few of its tariffs implemented recently. However, the U.S will have 25% duties on specific goods.

What did President Trump have to say?

People are still wondering about Beijing’s promise to buy more American agricultural products and exports. And this initiative got compared with what China had bought before they got involved with the trade issue with the United States.

Different scholars came with their viewpoints. According to Gregory Daco, Oxford Economics, chief U.S economist asserted that it is challenging to reverse damages that already took place because of the trade war for two years. Neither it is possible to overlook the uncertainties that exist. And this might restrain consumer and business initiatives in 2020.

The shares hit high after the Trump and China deal confirmation. Also, The Wall Street Journal suggested that the agreement is nearing its completion. This declaration gave some relief to the investors as well. But owing to the delay from Chinese officials, people were held in anticipation and fear. There were few reports that this trade deal got exaggerated. Back in October 2019, President Trump announced that he had almost completed the Phase I trade agreement with China. The negotiators took nearly two months before sealing the deal.

Myron Brilliant, Executive V.P, Head of International Affairs, U.S Chamber of Commerce, shared his views about this deal as well. He stated that when the agreement gets executed both in words and action, China, with its initiatives, can provide improved habitat for U.S export business. And by investing in China, the U.S – China trade association might get healed manifold. He is hopeful for this deal as this will help both U.S and China evolve together as well as individually.

The deal details initially remained elusive! The analysts’ have come up with a reason for this. The reason for the uncertainty stated the White House’s desire to deal with China in a slightly high-handed manner while creating ample scope for beneficial future negotiations. Some Chinese officials reported about the pressure that rested on China.

On the other hand, the ones who count on free trade shared that the duties which affect the American businesses and customers need to get eliminated. President Trump has sought much legal advice concerning this trade agreement. It is interesting to watch what the deal holds for both China and the U.S in the future.

What are the Benefits of Investing in Property in the UK?

5 Things You Should Know About DNA Testing Kits

3 Things You Must Know about TikTok to Ensure Safety in...

Explore Some of the Common Pressure Cleaning Uses