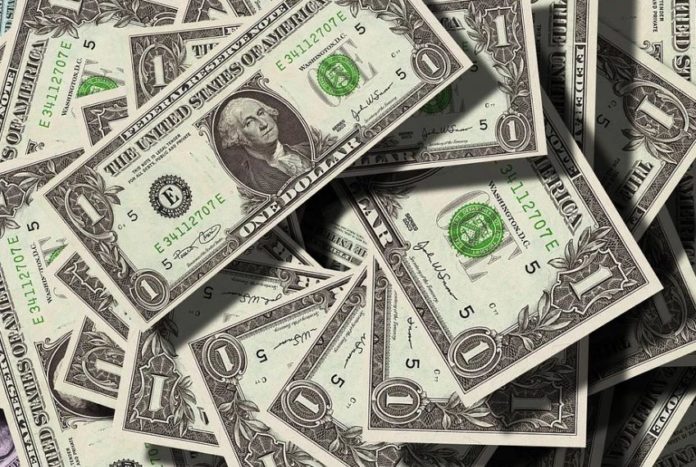 It’s not the best time for musicians in the United States! Recently, the most prominent U.S musician’s pension plan is working put ways to minimize the retirement benefits. This initiative is to prevent the program from going out of the fund in the future.

What is this plan?

The plan is called the “American Federation of Musicians and Employers’ Pension Fund.” And it covers mover 50,000 people in Broadway musicians. It also includes recording artists, freelance musicians, and some orchestra players as well. Reports suggested that this plan is in a critical stage a few months back. And if it continues the same way, it might expire in the next 20 years.

The fund finance statistics and issues

According to March 2019 calculations, the fund approximately had $3 billion in projected liabilities and $1.8 billion in assets. The figures were not at all encouraging. Today, the trustees are taking crucial initiatives to restrict the benefits for several participants involved with the plan.

The trustees are in a dilemma! They are wondering whether to allow the plan to expire in the coming 20 years, or they should attempt to stop it asking for financial aid from the government. The officials also suggested that just in case the plan has no money, the Pension Benefit Guaranty Corporation might walk-in to mend the situation. There’s a chance that this corporation might pay the retirees with a lesser amount in comparison to the new proposal.

About the new proposal

The new proposal, i.e., the plan getting filed with the Treasury Department, comes with some interesting possibilities. Here most of the plan participants might not witness any minimization in their promised benefits. However, close to 45% of the people might find that their benefits have shrunk by 19% than the earlier guaranteed benefit. And there might be another 2% who might see a 20% to 40% reduction in their employee benefits. Retirees who are more than 80 years will have no cuts. As and when the plan gets sanctioned, the cuts might get implemented next year.

Musicians and their concerns

As a response to this plan, many musicians have expressed their concerns. According to Adam Krauthamer, President, Local 802, New York asserted that it is one of the challenging moments for unionism. He also said that even A.F.M and other musicians are witnessing the same turmoil.

Furthermore, the American Federation for Musicians has been trying to get federal legislation address all that has gone wrong with underfunded pension plans. However, the signs of improvement are very slim.

Such underfunded plans and their proposed benefit cuts disturbed several unions for many years. It was Adam Krauthamer, who acted like a rebel when he was elected president in 2018 of Local 802, as a protest against such inadequate pension plans and its modifications.  Also, there are a few musicians who have already sued a few plan trustees on the grounds of fund mismanagement. However, the trustees have denied all claims of fund mismanagement. Such situations are turning several musicians into activities concerning their pensions.

Michael Giannulis highlights the importance of building and maintaining a reputation

What You Need To Know About Investing In Real Estate

Important Things to Know About Your Prescription Drug Coverage and Your...