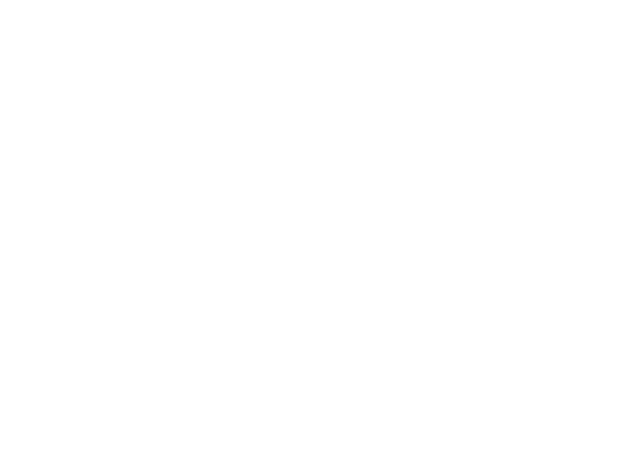 Flowers are a versatile gift. We give them to celebrate birthdays, weddings, and anniversaries. They remind us of life, light, and beauty.

Yet we also give them at funerals and memorial services. There are nearly 20,000 funeral homes in the United States.

On average, each home handles 113 calls per year. Not all of those calls lead to services, but almost every service leads to flowers.

Yet the flowers at funerals vary wildly. Many people struggle with what to bring, while others bring flowers that aren’t appropriate.

Understand the different types of funeral flowers before you go to a funeral.

When many people think about funeral flowers, they think about lilies and roses. Both are appropriate for most services.

Lilies symbolize the soul transcending to a peaceful state of existence. They are symbols of innocence, purity, and radiance. Their white coloring and soft pedals invoke positive memories of a lost loved one.

Red roses are a classic symbol of love, making it best for the funeral of a significant other. White roses symbolize purity and innocence, similar to lilies. Friends give yellow roses to signify close bonds, while dark pink roses express thanksgiving to the deceased.

Peace lilies symbolize rebirth. White flowers rise out of green leaves, suggesting a soul rising to a better place. Peace lilies do not require light or water, so they are great gifts for people in mourning.

Orchids are a traditional symbol of everlasting love. They are long-lasting, making them great gifts. Pink and white orchids convey sympathy.

Chrysanthemums combine red and white, invoking both love and innocence. In Asia, people give chrysanthemums at baby showers as a symbol of rebirth. Give them at American or European funerals only.

Hyacinths symbolize sorrow and forgiveness. They are perfect flowers for someone who deserves respect and gratitude. Most florists place them in an arrangement of different flowers, but you can give them on their own.

Colors matter just as much as the types of flowers. The meaning of colors varies depending on cultures, but most cultures overlap. Do more research into the different cultural meanings of colors before buying an arrangement.

White is the traditional color for funeral flowers. It involves peace, innocence, and radiance. You can give white flowers for virtually every funeral.

Red is less common than white, but still very popular in funerals. It indicates strength, vibrancy, and beauty. It can indicate romance, which makes it suitable for significant others.

Pink indicates sympathy, gratitude, and softness. They are a respectful option for most funerals.

Purple is a symbol of royalty and respect. It is a dark color, but it invokes dignity more than it invokes death. Consider pairing it with white flowers for a soothing effect.

Blue expresses grief and deep condolences. But it can indicate hope and well wishes as well. Combine blue flowers with pink for a comforting arrangement.

Yellow and orange invoke happiness. Be careful when giving them for a funeral. They are better for a celebration of life ceremony or an informal event.

Black flowers are a traditional symbol of death. Though they used to be commonplace, they may be too stark for modern sensibilities. Pick purple or blue instead.

Once you’ve decided on the right kinds of funeral flowers and colors, you need to pick a good arrangement. Each has its own uses.

Standing sprays are arrangements that stand upright. Most homes place flowers on a tripod, usually in the form of a wreath. Standing sprays can appear around caskets or at the front door of the funeral venue.

Casket sprays lie on top of the casket. They are otherwise very similar to standing sprays. They are ideal for a closed casket funeral when people will be passing near the coffin to pay respects.

The family of the deceased usually buys sprays. Guests bring floor bouquets, which sit on the floor in groups. For small options, guests can bring funeral baskets with a few simple cut flowers.

Funeral homes can arrange flowers in wreaths and garlands. Wreaths contain flowers wrapped in a circle, while garlands are rope-like arrangements.

Each faith has its own customs for funeral flowers. Mormons accept flowers, but arrangements should be simple. Do not send crosses or other religious shapes.

Protestant funerals do accept and display flowers. You can include religious icons like crosses, but avoid showing too many.

Roman Catholic funerals also accept and display arrangements. They should be somber, though dark colors should not dominate them. You can include ceramic figures and crosses.

Jewish funerals do not normally display flowers. Many Jewish families prefer charitable donations in the name of the deceased person. If you visit a family while they are sitting shiva, bring food instead of flowers.

Buddhist funerals do not feature flowers, but you can send white flowers to the family. Do not send them red ones. Donate to a designated charity as well.

Do not bring flowers to a Hindu funeral. You may give garlands to the family, especially if they include fruit.

What to Consider When Buying Funeral Flowers

A funeral is a sensitive and solemn occasion. Many people get hesitant when they think about buying funeral flowers. But you can buy many types of funeral flowers without worry.

Lilies and roses are appropriate for most ceremonies. You can also buy orchids and chrysanthemums as symbols of everlasting love.

White and red are the most traditional colors. You can choose pink and purple flowers to indicate respect. Blue flowers suggest hope and work well with brighter options.

Care for your loved ones in their darkest moments. Follow our coverage for other family and relationship guides.

Rise in the Holiday Retail Sales in the United States but...

Pregnant Sophie Turner Walks on the Beach with Joe Jonas

What is the Best Payroll Software For Small Businesses Today?

Restaurant, Travel, & Retail among Industries that Took a Bad Hit...

Things to Consider When Looking for an LLC Agent

6 Amazing Tips to Style Your Home Like a Staging Pro