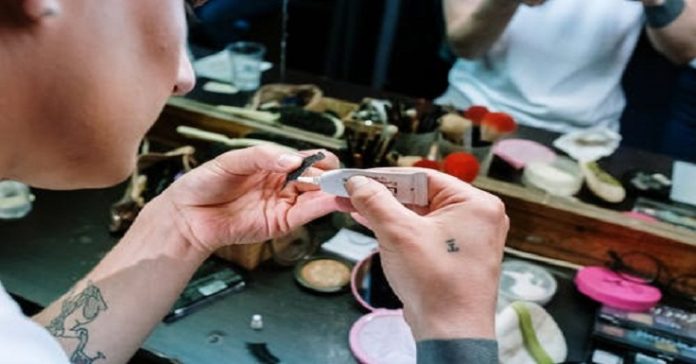 People working in industries like acting or modeling are usually under very severe pressure to look attractive all the time. They sometimes also have no other option but to undertake various body toning. And cosmetic surgical procedures so that they can keep on hogging the limelight. However, as attractive as plastic surgery is for furthering the careers of celebrities, there are quite a few of them who now regret their decision to go under the knife.

In a candid session with Glamour U.K., Chrissy Teigen, the American supermodel said that she had decided to have her breast implants removed.  She said that she had the implants placed in her 20s to appear more attractive for swimsuit modeling sessions. She said that while they were great for lifting her breasts, they no longer looked good after having babies. Chrissy has very recently confirmed that her implant removal. Has been done and even appeared in photos showing off her new figure.

Heidi Montag, the American reality TV star, actress, and singer has publicly admitted. That she had undergone 10 plastic surgery procedures in a single day way back in 2010. At that time, she had famously told that she planned to keep using plastic surgery. To keep her looking perfect because nobody ages well enough. Now in her early 30s, Heidi has admitted in a Cosmopolitan interview that she was far too young to have made those decisions. And that she came under a lot of online hate and also negativity. She said that not only would she never consider plastic surgery again but she also would never recommend it to anyone else.

In 2015, the Brazilian supermodel Gisele Bündchen went public about undergoing boob jobs. To get her breast back in shape after breastfeeding. In 2018, she once again regretted undergoing plastic surgery in an interview with People.  She said that her decision was spurred by the fact that she had been always admired for having a perfect body. And her fans had very high expectations from her that she was failing to deliver. After breastfeeding her children knocked her breasts out of shape. However, far from restoring her confidence, cosmetic surgery made her feel very uncomfortable. And she felt that she was living in a body that was alien to her.

The celebrated star of the film “Dirty Dancing” regrets that she ever went in for plastic surgery to get her nose fixed. She said that she entered the operating theater as a celebrity and also emerged completely anonymous simply because of the surgery. She went on record to say that it was as if she had become invisible or enrolled in a witness protection program.

As attractive as plastic surgery may be for celebs to keep on hogging the limelight. There are plenty of people who have regretted their decisions. Simply because the procedures change who they naturally are and they feel uncomfortable in their new identities.

Many Americans Excluded from the 1,200 Coronavirus Stimulus Check Scheme –...

What We Need To Know About PPT to PDF Converter of...

How Do Proxies Work?