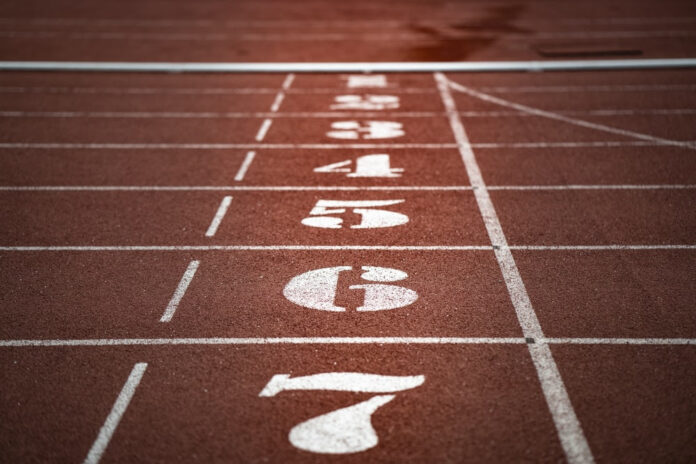 Of all the superstitions in the world, the choice of lucky numbers is one of the most perplexing. After all, numbers are simply an expression of quantity and value. Nothing more, nothing less. Nevertheless, many of us choose to live our lives guided by them. Some people even overlook the more obvious reasons to choose a home to buy, for instance, instead deciding on the strength of the number it is in the street.

There’s even a sort of science that lies behind lucky numbers called numerology. No-one knows exactly where it originated, but some believe that the Greek mathematician and philosopher Pythagoras may have set out the basic principles as long ago as 500 BCE. This goes as far as helping people to discover their lucky number as well as different numbers that may be propitious in certain circumstances.

Lucky seven, or is it?

In a number of research surveys conducted in the Western World over time, in which people were asked to choose their luckiest number, the most popular answer was 7.

A number of theories have been put forward for this. One of the most convincing is that much of the world is divided into sevens. There are the days of the week, the number of planets in our solar system, even the number of wonders in the ancient world.

Of course, there are great cultural differences that can mean exactly the opposite. A good example of this comes from China where the number 7 is one that is considered unlucky in the extreme. That’s because it represents the seventh month of the year, July, which in China is known as the time of ghosts. This shares some similarities with Halloween but, instead of families going trick or treating, households put out offerings to the spirit world to avoid hauntings.

Why eight could be great

In the same country, the number 8, conversely, is said to be lucky for the simple reason that it is very similar to the word for wealth and prosperity.

Combinations of numbers that add up to 8 are also considered to be lucky. This may have been the reason why for a now-famous event in an Italian casino in the 1960s. The actor Sean Connery placed his bet on the number 17 and it proceeded to come up three times in a row, uncannily winning him 17 million lire (around $120,000 at today’s value).

Today, now roulette online is so very popular and offers more playing options than ever before, many still use their perceived lucky numbers. We’re fortunate enough to have the convenience of playing virtually wherever or whenever the mood takes us, but it would be a very lucky player indeed who would ever do quite as well as the former James Bond.

If you’d like to find out more about lucky numbers in general, there are plenty of places to find out more information, as well as a whole host of theories to explore. But, if you’re a believer yourself, you’ll just know what your number is without having to be told!

Gift Your Loved Ones a Diamond Ring with Classic and Timeless...

Everything You Should Know About a Good Screen Recorder

Can debt close my company?

The Highest Paying Jobs in the World: 8 Best professions

How the boys can get a buzzed look at home