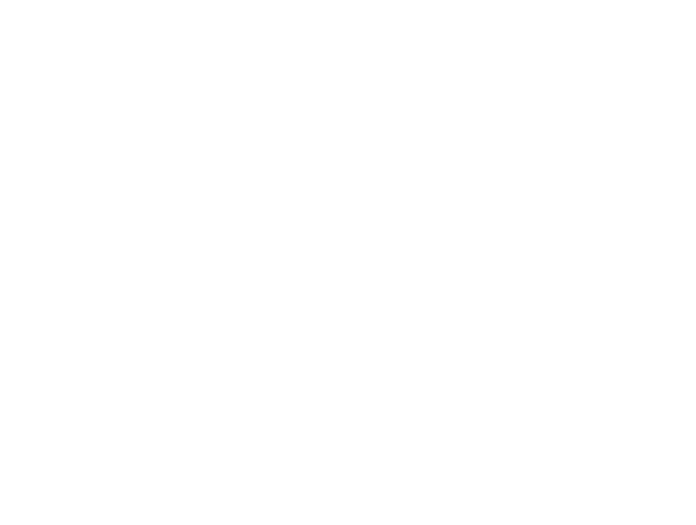 Functions of a Solar Inverter

Solar inverter is the backbone of a solar power system. Here are some of its important functions.

Types of Solar Inverters and Their Working

Before we jump to the types of solar inverters, here’s a basic idea about how solar inverters work in general. When solar panels receive sunlight the electrons inside the solar cells begin to move to and fro thereby generating energy in the form of Direct Current (DC). This current then gets passed on to the solar inverter which converts the Direct current (DC) into Alternating Current (AC) to run home appliances and excess power generated by solar panels is stored in solar batteries.

This is how all inverter types work in a broader sense. Now, let us understand how the working of different types of inverters differ from each other.

There are three main types of solar inverters

Grid tied inverters, as the name suggests, are tied to the local grid. They are ideal for areas with minimal and short duration power cuts. Let us see how grid-tied inverters work in scenarios with or without a power cut.

In a normal scenario the home appliances and electricals draw their power from the solar panelsvia the grid-tied inverter. In case the energy produced by solar panels is not enough the local grid provides for the shortage. Similarly, when the grid tied inverter produces more energy than what’s required in the property, the surplus energy gets transferred to the local grid through a net meter. The energy that gets transferred to the local grid gets adjusted in the energy bill thereby helping reduce monthly energy costs.

In case of a power outage

Grid tied inverters stop functioning in case of a power outage, and therefore, you won’t have access to power during a power outage.

This is a safety feature of the grid tied inverters. It is known as anti-islanding. The purpose of this feature is to ensure the safety of lineworkers. Shutting down of the grid-tied inverter (during a power outage) helps ensure that no energy flows from the inverter to the local grid, thereby ensuring safety of the line workers.

Therefore, grid-tied inverters are recommended for areas that experience minimal power outages. Another way is to use a normal inverter battery setup along with the grid tie system to ensure power supply even during a power outage.

Hybrid inverters are a mix of grid-tied and off grid inverters. They are suitable for both high power cut areas and areas with minimal power cuts. During a normal scenario (when there’s no power outage) the inverter draws energy from the solar panel and first charges the battery. After charging the battery and running the appliances, it exports the surplus energy to the local grid.

In case there’s a power cut, the inverter gets disconnected from the local grid and it starts drawing energy from the solar battery in order to power the home appliances.

Hope now there’s nothing that’s stopping you from going solar. Installing a solar power system will not just help you save on your energy bills but you will also be contributing to a greener and more sustainable future for the coming generations. If you need help with choosing the right solar power system for your home, get in touch with an expert at Luminous and they will guide you through the entire process of buying and getting a solar power system installed on your property.

A Guide To Toilet Renovation

Things To Consider Before Buying A Property In Australia

Social Wellbeing And Its Importance

10 Ways To Save Money When You Travel