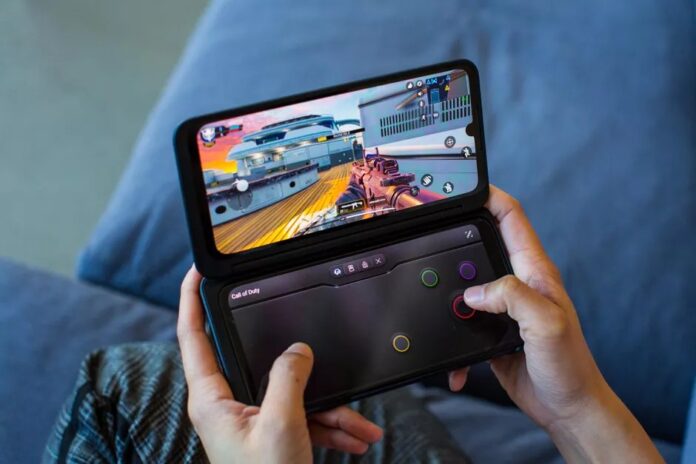 When assessing the entertainment options of today, smartphone gaming is near the top of the list. We all have access to sophisticated mobile phone devices, although competition is, of course, strong.

For some, mobile gaming will never suffice. Whether it’s the lack of a controller or the limited graphics, it isn’t for everyone. The fact remains, though, that smartphone gaming is booming at the moment and appeals to a lot of people. Hit smartphone releases like Among Us have become the most played game ever, alongside augmented reality creations such as Pokemon Go which has a dedicated and loyal following behind it.

The progression made in smartphone gaming has come at a time when consoles have shown dramatic improvements also. The newly-released PS5 has been hogging the limelight lately. However, that hasn’t slowed down the hype around a number of smartphone releases coming up, coupled with the progress of games already out like the aforementioned Among Us. Smartphone gaming’s growth is impossible to ignore.

Is mobile gaming here to stay, though? What is the appeal of gaming on a smartphone over a more sophisticated console? Here is a look at the key reasons as to why.

Gaming on the go

One of the main reasons behind smartphone gaming’s rise to the top has to be down to its portability factor. We all have access to the smartphone devices of today, with the ability to open and close apps with ease as we carry on with our day. The same applies to smartphone gaming, with users picking up and putting down games throughout the day. Most mobile games are designed to be that way, offering fun and entertainment with a comprehensive selection of games on offer. Smartphone gamers can visit a huge selection of 2021 video poker games at mansioncasino.com/ca or search Google Play or App Store to download a variety of releases. There is a game for everyone, too. Puzzle creations and brain teasers are popular with the older generation, RPGs with gacha mechanics such as Genshin Impact appeal to younger gamers, then there are creations like Pokemon Go which anyone can enjoy while on the bus to work. The games on offer are more sophisticated thanks to the advancements made in our smartphones, too. Innovation is showing no signs of slowing down either. Console games will always be better in terms of graphics and sophistication, but they require a great deal of time and dedication. They are generally a lot harder, too.

Games developers are taking the time to release smartphone creations simultaneously with the PC and console versions of games, further highlighting the dramatic improvements made in our miniature handheld devices. A vast array of creations have made a successful transition over to mobile, with the likes of Fortnite and PUBG registering success of late. The all-round gaming experience with these types of games has improved dramatically thanks to the emergence of additional accessories also, as many gamers in the community turn to joysticks and VR headsets to boost certain releases. The games on offer will only continue to improve in the future, too. Innovation is showing no signs of slowing down.

Console gaming isn’t cheap. In fact, for most people it is out of reach. A console is extremely pricey, then you have the games which accompany it. Console gaming certainly isn’t kind on the wallet. Smartphone games, on the other hand, require little investment. Most of the games available in Google Play and App Store are cheap or free to play. Some games do offer in-app purchases, but they tend to be optional.

The best betting bonuses that are currently available

Four things that you have to do once you start using...

Martin Polanco: Psychedelic drugs and psychological flexibility – The connection and...