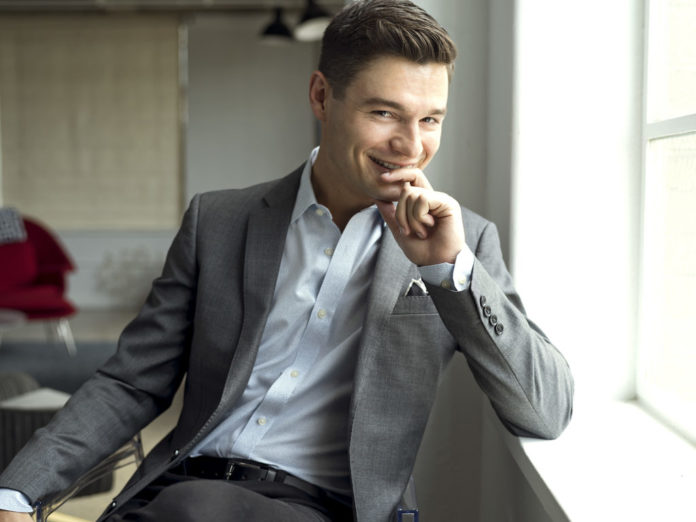 4 rules to creating wealth according to Nathan Latka has been the most talked about in the business world in weeks. The self-made millionaire in his book “How to be a capitalist without capital” shared at length these 4 keys which he used in accumulating his vast wealth. Nathan is an American author and investor with hands-on several of today’s leading companies. We know it is not every day a millionaire shares the secrets of his/her empire. So, want to know what Nathan’s 4 rules for creating wealth are? Stick around to find out.

Don’t Focus On Just One Job or Venture

According to Nathan and every other industrial professional, the standard for being successful has always been to be an expert in a particular field such as a job or venture. However, in one of Nathan’s 4 rules to creating wealth, he outlined how this is at all, not a means for creating wealth.

In Nat’s argument, an engineer uses multiple cables in holding up his bridge so as not to have a point of failure. When one cable breaks, there are still enough to hold his bridge up. In the same vein, he argued this is the pitfall of everyone focusing on one income stream. Once it fails, you have to start again building from the ground up.

He advised in this rule to creating wealth that one should multitask ventures and interests while making use of his three focused rule. This rule emphasized focusing 80% of your time on one project (the one with the most earning potential) and splitting your remaining 20% on two other projects. Having a side hustle according to Nathan doesn’t just help you grow and make new connections but also help you diversify your income which is a key component in preparing for the future.

Nathan wrote. Creating a new venture isn’t the way if you want to be filthy rich. Aggressively copying other companies and adding your own twist is the way to go. Snapchat was the originator of stories that became known as Snapchat stories. Facebook copied their example and also rolled out the feature for Facebook, Instagram and even Whatsapp. They also followed suit on disappearing messages on the messenger app after Snapchat rolled out the feature.

According to Latka, copying competitors isn’t revolutionary but is, in fact, one of the 4 rules for creating wealth. Being able to pinpoint what is lacking and exploiting this to your own advantage and making it better is what will make you rich says, Nathan.

In another one of his 4 rules to creating wealth, Latka stated that setting goals are likened to wanting a golden egg which you evidently begin to chase as a goal. However, once you have built your life around that one egg, you either feel there is nothing left after it is achieved or fail in the process of attaining it because you pushed yourself too hard. He further explained that the nature of a goal is designed to set you in a state of failure the majority of the time.

In this rule of creating wealth, the self-made millionaire advised that it is more profitable in investing your energy into creating, nursing and feeding a system that will pump out golden eggs every day. This way, instead of chasing one egg at a time, you would be creating a system that creates one for you.

This is perhaps my favorite rule of creating wealth from the self-made millionaire’s rules. Nathan explained how capitalizing on the hard work of others indeed be one of the rules to building massive wealth with minimal work. He compares this technique to grueling conditions gold miners faced as they proceeded westward.

They realized how much they needed pickaxes in order to make their jobs and task less tedious and more efficient. So, they had to rely on people who traveled over and sold them these pickaxes. These sets of persons went ahead and make a profit simply by selling to an already made industry what they needed to continue with little effort.

The self-made millionaire likened this to profiting from an already made industry. He advised paying attention to what is trending. If it is the food industry, do not try to have direct competition with food manufacturers he said. Instead, one should figure out what frame these companies rely on, and offer it to them in order to give them more efficient handles on their jobs. Just like gold miners had to rely on pickaxes, trending industries should rely on your inventions. And that is how to become filthy rich.

Thinking about how the biggest industrialist and players in the industry made it? Well, here are Nathan’s strategies. Implement them and maybe your life will be turning around in a split second without you realizing it.

Child Car Seats: Essential Things to Know and Why You Should Use Them

What does it take to build your business Facebook community?

The American Federation of Musicians and Employers’ Pension Fund at Risk

What according to Ej Dalius entrepreneurs should realize about experiential marketing?