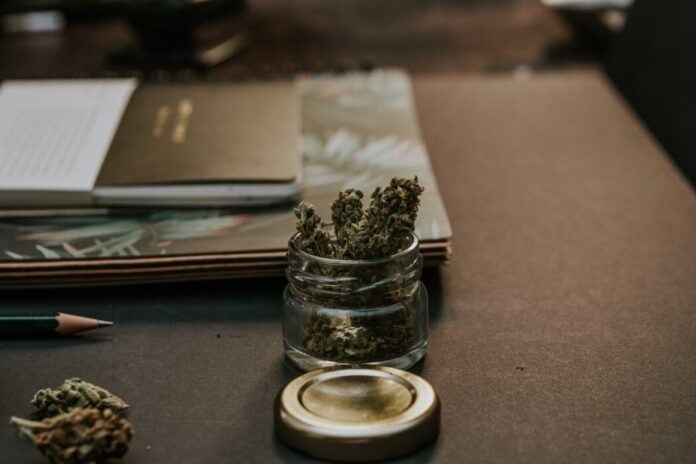 It’s important to realise that terpene profiles differ between cannabis and non-cannabis plants. This influences your smoking or vaping experience, as well as the benefits that these substances have and whether they should be used recreationally or medicinally.

The terpenes found within cannabis plants are what provide it with its unique aroma and flavour. They produce terpenes in rations that simply don’t exist in other species. Cannabis terpene profiles are created by the genetics of the plant, which is influenced by a range of environmental organisms. While non-cannabis plants do have terpene profiles, they’re typically single substances rather than the complex mixtures typical of the cannabis plant. Cannabis is around 200% more potent than any other plant on earth, predominantly because it’s made of so many substances.

Produced by plants as secondary metabolites, terpenes are volatile aromatic organic compounds. Most of these compounds interact with cannabinoid receptors, influencing pain perception, fatty acid oxidation, appetite, inflammation, mood, and anxiety. When the terpenes interact with receptors, they mimic certain effects. It’s for this reason that a unique terpene profile may result in an entirely new sensation. Terpenes are also known to affect the way that cannabinoids are metabolised, allowing psychoactive cannabinoids to stay in your system for longer. Research has shown that different cannabis terpenes result in more or less of an analgesic effect, although further study is required to fully understand the relationship.

At present, more than 100 terpenes have been identified within the cannabis plant. In a single strain of cannabis, scientists have discovered an incredible 30 different terpenes! When differentiating between Indica, Sativa, and hybrid strains, terpenes are one of the most important considerations. We know that myrcene, for example, has a somewhat sedative effect, while limonene is prevalent in Sativa strains that helps you feel energised.

It’s particularly difficult to mimic the results of cannabis terpenes with non-cannabis plants. For example, many essential oils are comprised of individual terpenes that don’t interact with your endocannabinoid system correctly. Yet, some essential oils do contain terpene profiles, often producing certain therapeutic effects. So, while you won’t get the same effect as taking cannabis, you will notice some similarities.

The bottom line is that terpenes play a critical role in how you experience CBD cannabis. They are influential in terms of aroma and flavour and are responsible for different effects. They also contribute to the way your body metabolises cannabinoids. Be sure to check out the different profiles of unique terpenes, such as High Kind’s Sour Space Candy and enjoy the incredible taste and benefits of this distinctive CBD product.

The KeyMander 2: Changing the Face of Mobile Gaming

Factors that matter most when choosing an assisted living facility