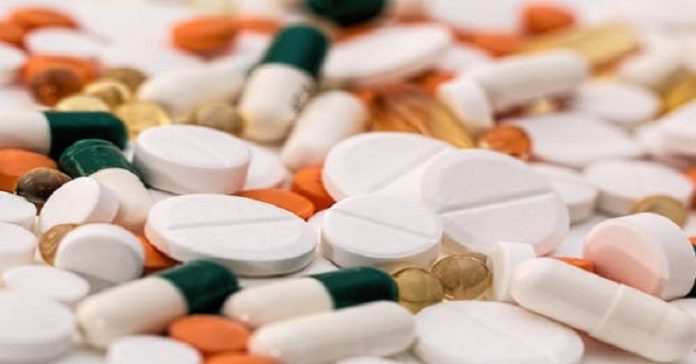 Drug manufacturer and global giant Cipla is looking to consolidate its foothold in the U.S. market following the COVID-19 crisis. According to the M.D. and Global CEO at Cipla, the goal is to dominate the inhaler space across all markets. When enquired regarding the losses faced during these times of economic recession and global pandemic. Cipla came across with a positive stance where they believe. That this is the year for more-than-one-off as far as margins are concerned.

It is a pretty commendable stance since the firm suffered losses. Amounting to 2 billion dollars in a week following the COVID-19 closures. However, as far as the U.S. market is concerned, the sales have normalized for the fourth quarter, and things are looking up.

The current trend for Cipla in the U.S.

Cipla has had a solid year as far as sales are concerned in the U.S. with the approval of Albuterol and Esomeprazole, along with increasing usage and efficacy of Sensipar. Their base business in the U.S. has been steady, and with new drugs and launches all across the U.S., they will add significant numbers over their profit margins.

Would the sales pick up after the pandemic?

As far as the future is concerned, it remains to be seen, but the Cipla strategy is solid. The U.S. is a 55 million unit market as far as Albuterol is concerned. With the recent shortage, the demand shot up close to 65 million units. There are three brands of Albuterol and 4 billion in sales across the country. Cipla aims to stake a claim over at least 15% of this market shared by the three leading brands. They understand that it is going to take time and perseverance as they will need to ramp up production as well. They have been launching batches and products in a staggered manner, yet retaining attractive numbers. So, it is safe to assume that the only way is up.

It is a race

Undoubtedly, the respiratory franchise will get boosted with a new inhaler and assorted products. But, the opportunity to be a leader in the field beckons the winner of this race. Cipla is already ranked. At the very top coming in at the second spot as far as MDI and DPI units sold worldwide. A massive R&D effort is in the works to offer solutions for respiratory diseases and patients that are pushing the frontiers already. It is proof of Cipla’s capability as they have validated themselves in the very competitive U.S. medical market.

As stated in the earlier sections, approval of Albuterol is another validation for MDI, and with the completion of trials, the filing is imminent. It is important to remember that Advair’s eventual launch. Was previously turned down at the trial stages when the works were put in by Cipla rivals.

With everything going the way for Cipla, it is only a matter of time. That Cipla unlocks the door to the U.S. market with this big opportunity. This will carry a significant value for the firm as well as the U.S. in the long run.

What are the Requirements for Scholarships Like Josh Gibson MD Scholarship?