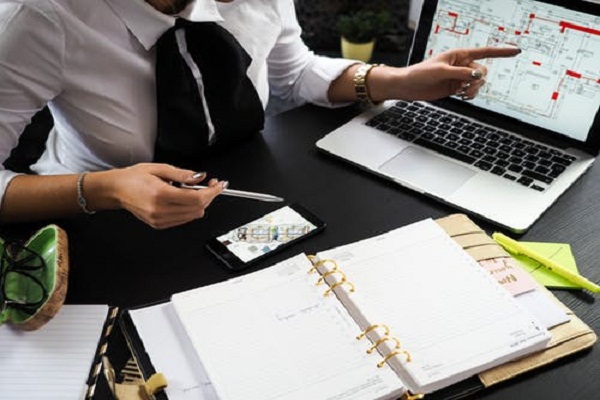 The coronavirus has dealt a blow to the US economy. This became clear from Federal Reserve Chairman Jerome Powell’s admission on March 15. That he, along with his central banking colleagues, could foresee weak second quarter but could not envisage the economy heading. Powell’s acknowledgment is an indication that the American economy’s record run of expansion is now jeopardy worsening of coronavirus pandemic.

Powell said to reporters that the virus is having a profound effect on people across the world, including the United States. And also predicted that the virus and the self-isolation measures being adapted to arrest its spread would surely take a toll on the economic activity in the short term.

Powell’s statement comes at a time of lowering the benchmark interest rate to almost zero levels by his colleagues on the Federal Open Market Committee. Such a measure undertaken by the US central bank is for the first time since the financial crisis of the 2000s.  The announcement came as a surprise to many analysts. They were expecting the FOMC is coming up with the policy deliberations by the end of that week. However, that scheduled meeting now stands canceled.

The announcement by the Federal Reserve came after Wall Street experienced one of the worst weeks in recent history, as, on Thursday, March 12. The Dow Jones Industrial Average suffered its most significant sell-off since the crash of 1987, better known as Black Monday. Despite the Fed announcing lower interest rates. Futures kept plummeting since the Sunday night of March 15 and Monday morning. The Fed team under Powell committed to pumping in $700 million of stimulus into the mortgage-backed securities and also purchase of Treasury Bills.

On Sunday, March 15, the chief US economist at Oxford Economics Gregory Daco. Has written in a research note that the US economy is in a recession. He predicted that the global coronavirus pandemic would lead to a pervasive, profound, and persistent reduction in activity across the country. Mainly affecting the travel and also tourism activity that is likely to decline sharply together. With ongoing disruptions to supply chains and curtailing of discretionary outlays.

While admitting that the display of force was necessary, the action would have little impact in soothing the markets. Without visible containment of the virus and coordinated fiscal stimulus.

No economic projections are possible

It is hard to make economic predictions, and futile to is what Powell feels as evident. He and his colleagues refraining from publishing forward-looking economic projections that belied expectations. The predictions would have helped analysts to get a feel of how central bankers believe the economy will going forward. However, Powell pointed out the futility of making economic predictions. When infection counts, and coronavirus details are changing every day.

With isolation and also lockdown becoming the way of life, and as schools, colleges and businesses shut down. And also there is no demand for travel, experts strongly believe that like the rest of the world, the US too will fall into a brief recession.

Top Reasons Why You Should Never Hesitate to Send Your Child...

Crucial tips for selling your house to real estate investors

Guide about unblocking the toilet