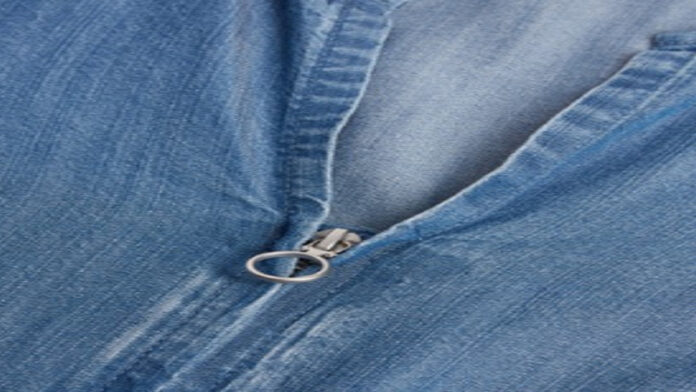 The 50s can be described as booming years because World War II’s horrors had ended, and most people were hopeful. Besides, the recovering economies also offered jobs that enabled families to earn money to buy clothes for their kids. The fashion trends in these years reflected a cheerful decade in their bright colors and embellishment.

With textile industries manufacturing clothes en mass, more designs were created. These manufacturers started making costumes such as the wizard of oz costumes to enable people to relate with the personalities that they saw in movies. Kids were not also not left behind as there were special costumes for them.

Read on to know some popular kids’ costumes of the 50s decade.

Before the second world war and during the war, very few American children wore new clothes. Most parents preferred refashioning their worn-out clothes into children’s clothes. Others subscribed to the “mend and make do” philosophy. What mattered then was practicality.

But as the boom years of the 1950s arrived, this practicality changed. Textile industries began producing synthetic and natural clothes that featured kids’ best personalities. It was during this period that Denim and Chambray costumes began to be produced. Alongside these were the Indian head clothes that were made from cotton. The first prints also included corduroys.

As the years wore on, the clothes began to be sturdy. There was a need to have clothes that could hold up to kids’ activities. As such, most elementary schools began allowing boys to wear jeans to school. And because most schools frowned upon girls in trousers, they were allowed to wear overalls.

Most jeans and overalls in this error were created from artificial fabrics. That made it easier to mend them in case they got torn and care for them in other various ways. But gradually, kids began dressing like older girls and boys. Despite that, the fashion industry and most parents were strict about the age-appropriateness of such clothing.

As more clothes continued to be invented, a designation was made between play clothes and school clothes. This allowed kids to wear school uniforms and change into play clothes after school.

Most people picture girls with short frilly dresses when they think of the 50s girls’ clothing. One of the things that stood out during this period was that girls had special party dresses that were kept for other siblings when they were outgrown.

Most girls wore full skirts and short puffed sleeves. They resembled women’s dresses, though girls’preferred to keep them for younger kids rather than give them away because they were difficult to find. These party dresses rustled and had net underskirts. They also had a tight bodice, anddresses had modest bodices.

As the years progressed, party dresses for older girls were also created. Pinafores were a common characteristic of these dresses. They were designed like aprons to keep the girls’ dress clean while doing chores. Later, frills were added to make them more beautiful.

Two-piece outfits were also created for daywear, though dresses were still common. Most cotton day dresses were covered by cardigans or hand-knit sweaters, creating a cool effect of a skirt and top. Skirts with suspenders over a blouse that typified Eloise’s character were also common.

The 1950s witnessed the creation of different types of outfits for both boys and girls. This was as a result of many parents working and able to afford clothes for their children. These are but a few kids’ clothing trends that came up during this period.

4 Ways to Keep Yourself Entertained When in Transit

How To Get Quality Sleep

2019 Nobel Laureates and Their Approach to Development Economics