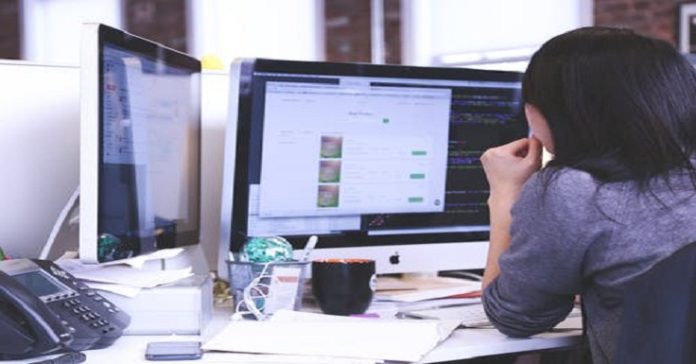 For robotic machines to function, they are installed with computer programs that control them.  A robot program is a set of coded commands or instructions that tell the robot what tasks to perform. The robot software is used to perform autonomous tasks. There are numerous software systems and frameworks that have been proposed to make programming robots easier.

How Does the Robot Program Work

The software for industrial robots consists of data objects and lists of instructions known as the program flow. Several programming languages are used in robotic machines. Regardless of the language used, what matters is the result of the robot software. Universal robots have robotic applications that help and entertain people. These applications include command-and-control and tasking software.

1. The Task in Plain English

This language consists of a set of instructions in plain English as follows;

VAL was one of the first robot languages that were used in Unimate robots. The programming language looks as follows;

This a language based on FORTH. With Robforth, the user can specify the positions and places without using p2 and p4 as follows;

This is a simple language that allows users to interact with it. The style has a graphic user interface (GUI) written with Lab VIEW. The approach is to start with the program rather than the data. You construct the program by dragging icons into the program area and adding it to the sequence. For each symbol, you specify the parameters.

Some scripting language contains data objects in their registers. Their program flow represents a set of instructions that are used to program the robot.

All robotic applications need parallelism and event-based programming. Parallelism is where the robot performs two or more things at the same time. For a robot to accomplish many things simultaneously, it requires appropriate hardware and software. Most programming languages have threads or multiple abstraction classes that can handle parallelism and its complexity.

The Entrepreneur’s Guide on Managing Resources for Your Company

7 Ways To Protect Your RV on Your Spring Road Trip