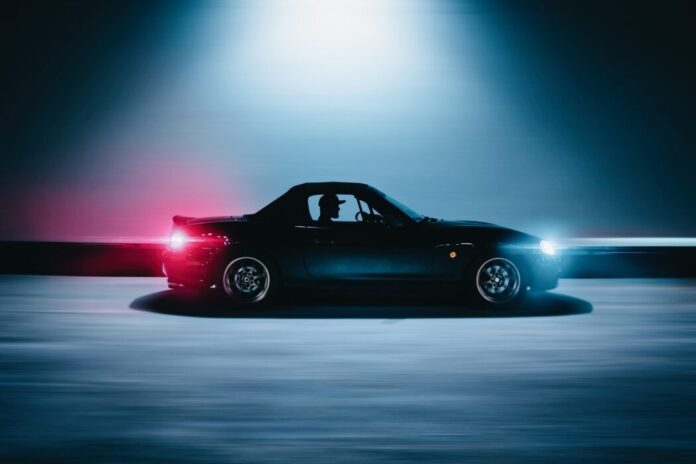 Getting charged with driving under the influence can be one of the scariest things that ever happens to you, or it can be terrible for you if it happens to someone you love.

Knowing what you’re dealing with can be an important first step to get back on track with your life. What many people don’t realize is that in some states, there are different kinds of DUI charges.

While every state is unique, the following are some of the general types of DUIs and things to know about these charges.

While every state has its own rules, all state laws follow a similar structure and they do require evidence someone was operating a vehicle under the influence.

In most states, you’re prohibited not just from driving but physically being in control of a vehicle while you’re under the influence. That means you can get a DUI if you’re sitting in your car in a parking lot in some states.

In California, on the other hand, it’s illegal to drive under the influence, so to be convicted, you would need to have had your vehicle in motion.

Impairment and Per Se Laws

All states tend to have two general types of DUI laws.

There are impairment laws and per se laws.

States vary as far as how much impairment would determine you were under the influence.

In some states, there has to be a demonstration of substantial impairment, and in other states, only slight impairment would be enough to charge you with a DUI. In the instance of a per se DUI, it would be based on a blood alcohol concentration or perhaps the results of a drug test.

If you’ve never had a DUI before, you may get a misdemeanor DUI, with a punishment that usually means probation and a fine. You’re also likely to have your license suspended, and you could get jail time.

Some states don’t have a mandatory minimum sentence for driving under the influence.

If you do lose your license, you can get it reinstated when you meet certain court requirements.

There may be increases in the severity of your punishments if you commit multiple crimes. It could become a felony.

For example, driving while intoxicated with a very high blood alcohol content could raise your charges to an aggravated DUI, as could driving with a child in the car while you’re under the influence. If you’re driving under a suspended license or you have multiple convictions for DUIs already, it can mean more severe punishments, thus the term aggravated DUI.

If you’re charged with a felony DUI, you could go to prison. There may be a minimum prison sentence.

You could be charged with a felony DUI if you have three or more convictions in a certain period, which depending on your state, is usually anywhere from five to 10 years.

You could also be charged with a felony DUI if the DUI leads to a death or injury. This can be a vehicular manslaughter DUI.

If you were driving while intoxicated with young children in the car, it could be a felony charge too.

Finally, if you have a commercial driver’s license (CDL), as bus drivers and truck drivers have, you are expected to follow higher standards than the average person on the roadway. If you were to operate a commercial vehicle with blood alcohol content that’s half the legal limit compared to driving a personal car, it could mean that you’re considered legally impaired.

If you get a commercial DUI and your CDL is revoked, you’re likely to lose your job.

This just scratches the surface of the different types of DUIs.

For example, the situation might be different if someone is underage and also gets a DUI. Even if you would legally be considered capable of driving based on your BAC, if you aren’t legally old enough to drink you can still get a DUI charge.

4 Ways to Keep Your Beard Thick

5 Reasons you should only drink from BPA free water bottles

Which Type of Senior Living Is Best for Mom or Dad?