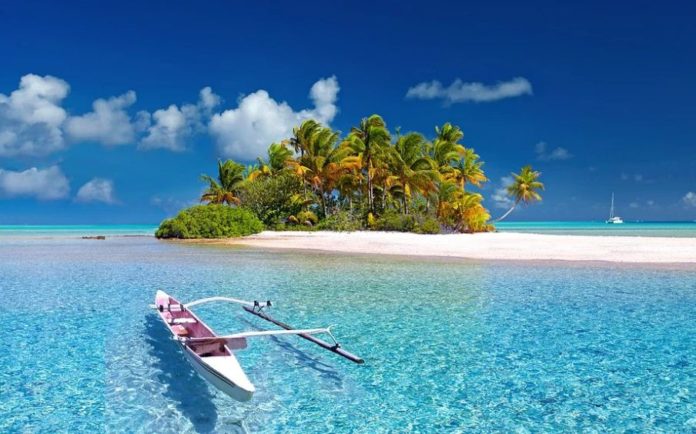 As per the travel agency, North Americans love cruises, whether it means Alaska, Caribbean, or something else. The introduction of luxury river cruises to smaller cities, for instance, the Danube, is getting lots of attention from the travelers, added the agency’s spokesperson. Going by the survey, about 56% of travel companies predict 2020 to be a year for luxury river cruises.

The Cruise Lines International Association also believes that 32 million tourists would likely go on a cruise trip in 2020. The company is planning to start 19 new ocean ships in the coming year to cater to the growing demand.

Some travel gurus feel that people would choose Bora Bora, Croatia, Thailand, and Ecuador – Galapagos Islands as the international destinations.

Travel Leaders Group also shared that there was an increase in women-only trip bookings than the last year.

Travelled US Destinations in 2019

Different people tour a place for various reasons. In 2019, about 45% of travel highlight was the adventure, 36% honeymoon and also destination weddings, 35% food and wine, 20% affinity groups, and 19% women’s only.

As per the expected trend, people are most likely to travel to the Pacific Region, Asia/ South East Asia, Europe, and Central/South America.

In the Pacific Region, Fiji, Tahiti, Bora Bora, Cook Islands, and Moorea can be on the bucket list.

Places like Maldives, Thailand, Singapore, Philippines, and also Vietnam are going to get attention in Asia/ South East Asia.

As per the trend, families show interest in a variety of amenities and features while booking their tours. These include non-stop flights, free breakfast, children programs, and close distance from sightseeing or major tourist attraction spots.

The observations elicit that people will focus more on the moment than clicking pictures. They are likely to seek solace in a quiet, remote place. They are expected to go for local gastronomy to bask in the authentic local feel of a destination. Plus, the preference would be with quality over quantity, as per the predictions. People can choose slow travel to connect with the place and also their group without rushing about things.

How the Pandemic Has Changed Home Design

Top Coaches Work With A Volleyball Pitching Machine; Here’s Why

What To Do If You Can’t Pay Your Utility Bills

Travel trends: A glimpse of the popular choices in 2019 and...

Financial Planning for Seniors: A Guide to Successful Retirement