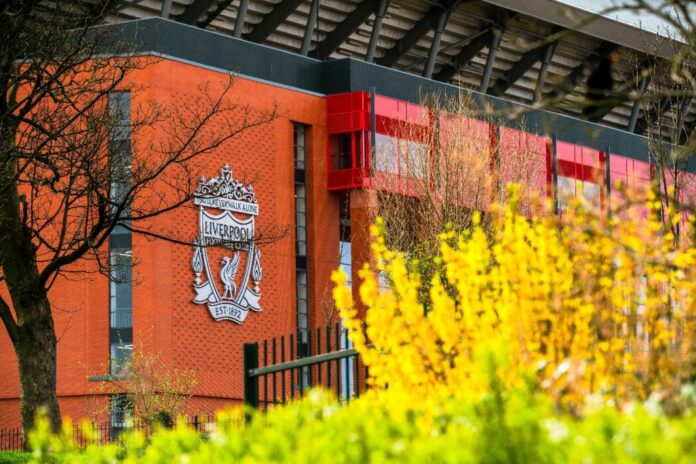 Liverpool made it through the Champions League group stage with a minimum of fuss, qualifying as Group D winners with a game to spare. But any hopes among Liverpool fans that the club might enjoy a similarly straight-forward passage to the quarter-finals were quashed when they were drawn against RB Leipzig in the last 16.

Of course, it’s only recently that Liverpool fans were cheering Leipzig on and celebrating their achievements, as a 3-2 victory over Manchester United saw the German side knock Liverpool’s arch rivals out of the Champions League and into the choppy waters of the Europa League. Now, Leipzig will have their sights set on another English giant, and Liverpool will be wary of the threat posed by last year’s Champions League semi-finalists.

Given Liverpool’s recent form, which has been hit and miss, especially away from home, the UEFA Champions League odds might not favour the Reds as heavily as you might expect. Leipzig have proven time and time again that they are not a side to be trifled with, and any note of disrespect or taking the tie lightly could lead to embarrassment for Jürgen Klopp’s men. After all, Leipzig have experience of knocking out English opposition at the last 16 stage, having defeated Tottenham Hotspur 4-0 on aggregate at the same stage last season.

But while Liverpool will be well aware of the threat that Leipzig pose, they will also gain confidence from the fact that Manchester United recorded a 5-0 victory at Old Trafford against the German side in the group stage, which suggests that there are weaknesses to be exploited. Liverpool, when on top form, are one of the most ruthless attacking sides in Europe, and if they can build up a head of steam against Leipzig, then the Germans could struggle.

This tie could be a rare occasion where playing the first leg away from home actually hinders Liverpool rather than helps them. Leipzig are a supremely confident team when playing on their own patch, as evidenced by their form in last season’s Champions League, and you can bet that their players will be buzzing at the prospect of taking on Liverpool, which could lead to a very intense and difficult night for the Reds at the RB Arena.

If Liverpool were playing the first leg at home, you could imagine Klopp’s side blitzing the opposition with a flurry of goals on one of those famous European nights at Anfield, which would dampen Leipzig’s spirits immensely. As it is, it will be interesting to see how this dynamic of the tie plays out, and whether or not Klopp can come up with a gameplan to get the better of Leipzig in the first leg.

For one Liverpool player, this tie will be a very special occasion. Since Naby Keïta arrived at Anfield from Leipzig in 2018, he was heralded as having the potential to do great things in a red shirt, taking the number eight shirt which hadn’t been assigned since the great Steven Gerrard left the club. Unfortunately, frequent injury troubles have prevented Keïta from even becoming a regular at Liverpool, never mind following in the footsteps of the club’s previous number eight. You can bet that the Guinea international will be hugely excited at the prospect of facing his former club.

Playing Leipzig will not be easy for Liverpool, especially if they don’t improve their away form between now and then, but if Klopp can find the right formula then it would be no surprise to see the Premier League champions put on a display worthy of that title.

Michael Giannulis: Things you would want to know about small business...

What are the Benefits of Investing in Property in the UK?

How to Strengthen Lashes and Improve their Growth?

The Signature Watches Of The Girard Perregaux Laureato Series

5 Natural Ways to Get Rid of Everyday Stress