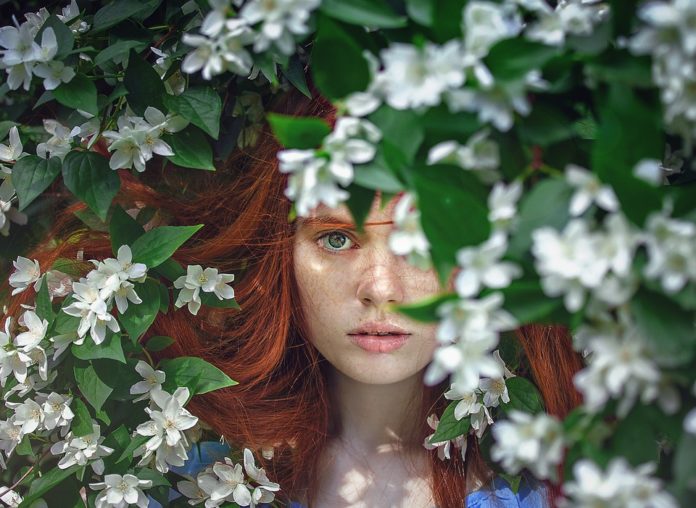 We all are aware that celebrities are incredibly sensitive to visible aging signs. Celebrities are scared of growing old as they do not wish to lose the love and adulation of their countless fans. They often resort to plastic surgery to retain their gorgeous looks. Until recently most celebrities have been pretty secretive about going under the knife and they often pretended that their gorgeous looks are because of leading a healthy lifestyle. However, the good news is that some women are candid about undergoing complex surgical or cosmetic procedures to look young and beautiful forever and they have come out with major revelations.

Did You Know that Celebs Are Perpetually in Denial of Cosmetic Procedures Done?

However, with steadily changing times, many reputed actors have admitted to getting dermal fillers, facelifts, breast augmentation, and other complicated cosmetic procedures. As per https://www.webmd.com, dermal fillers have become phenomenally popular. In 2016, over 2.4 million dermal filler procedures were completed with hyaluronic acid such as Restylane, and Juvederm in the United States and that seems to be a 56% overall boost over the past decade.

Some celebs have hit the headlines because they have admitted that they have gone through cosmetic surgeries.

Victoria Beckham had undergone breast augmentation while she was an integral part of Spice Girls. However, she has been regretting her decision of late.  We know that Victoria had a boob job done but has become pretty sensitive about it. She has been advising young girls to stop changing their bodies simply because it is fashionable. Today, Victoria feels quite comfortable with her naturally beautiful body.

If you have watched Mamma Mia 2, you would feel envious of Cher and wonder how could she look so beautiful even today? Cher, the immensely popular American singer, television personality and actress is quite candid about her surgeries. She has gone through breast augmentation, rhinoplasty, and a circular facelift. She claims that she is ‘the poster girl for plastic surgery.’ She has successfully shattered the stigma attached to cosmetic surgery and feels that it is not something to hide or feel ashamed of. She is used to regular Botox for eliminating her facial wrinkles and frown lines. She opts for dermal fillers as her skin has lost its volume, elasticity, and suppleness and necessitates being plumped.

Robin Wright admitted that she needs to visit a cosmetic surgeon regularly at least, twice every year. Robin is used to dermal fillers and Botox. Even now, she looks gorgeous and hot. She seems younger than 10 years back. She doesn’t believe in hiding the fact that she has gone under the knife for everlasting youth and beauty.

Way back in 2010, Jane Fonda, the fitness guru, the acting legend had written about plastic surgery quite openly on her blog. She had mentioned that she was complimented by Bob Evans because of her new haircut but she had told him that she just got some neck and chin job done and got rid of the under-eye bags too. She is happy about her decision to go the cosmetic surgery way.

Way back in 2010, Brook Shields had admitted in the ‘Ladies’ Home Journal that she had a Botox experience but was scared to try something more. She wished to opt for laser treatment to eliminate her wrinkles but she fears that things could go wrong and she is scared of looking just like the joker.

The famous actress talked about her decision to opt for a preventive double mastectomy followed by reconstructive surgery. She had claimed that there have been several advances in the field of plastic surgery in the past few years so the outcomes could be outstanding.

Jennifer has undergone a septum surgery and we can see that the shape of her nose has got completely changed.

All of us are truly inspired by the honesty and boldness of these celebrities and wish to express our gratitude to them for being so candid about their personal life!

Hani Zeini: How is technology impacting interactions in the workplace?

Celebs, Who Opted for Cosmetic Surgery but Now Regret Going Under...

Reasons which make certification program and software essential for workplaces