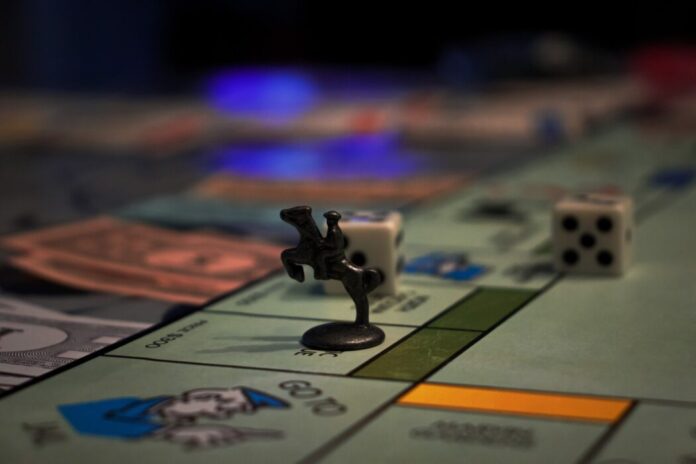 The emergence of video gaming in the late 20th Century had many board and card game fans fearing that this new technology would spell the end of traditional, offline games. If anything, however, the reverse has happened. By combining with modern technology, those traditional games that we know and love have been able to expand their global reach and be played by more people than ever before.

In this article, we’ll be taking a look at four different types of traditional games that have seamlessly made the transition into the digital realm. How many are you looking forward to playing?

Mahjong is a centuries-old game that made its way from Shanghai to all over the world before the 20th century and here in the 21st century it has, naturally, become widely available to play online.

As well as being a challenging and entertaining game, regularly playing Mahjong has a host of brain and mood-boosting benefits. Firstly, if you want to play it well you need to develop patience and short-term memory skills. Mahjong is also a strategic game, so by playing it well you’ll develop strategic thinking skills too.

Live poker is one of the mainstays of the global real money gaming industry, and the same can be said for poker in its online format. This card game may have been in play for hundreds of years, but here in the 21st century you can play it on your smartphone, desktop, or even head into outer space and compete in a game or two (via Virtual Reality, of course).

It’s also possible to play different poker variants online too. Many digital platforms offer up a range of poker games, from classic Texas Hold’em to 5 card draw and even obscure games like Badugi and Razz.

Who among us doesn’t love playing a board game or two? There’s a lot to be said for the likes of Battleship, Monopoly, Trivial Pursuit, and Scrabble – how many hours have these humble games kept us enthralled and entertained? Although the experience of playing classic board games in real life will never be replicated, their digital versions come a close second.

The real beauty of online board games lies in their versatility and simplicity. It doesn’t matter if you’ve lost Professor Plum somewhere in the Mousetrap box or if you’ve dropped Mayfair down the side of the sofa, when you play these classics online everything you need will be available at the click of a mouse or the swipe of the screen.

Trading Card games appeal to the collectors in all of us. Whether you’re a diehard fan of the original fantasy trading card game, Magic The Gathering, appreciate the foreboding mysteries of Arkham Horror or feel the compulsive need to catch all the Pokemon, there’s a card game out there to suit you.

Advanced technology has also meant that these favourites and more are now all available to play online, meaning that you can play, challenge, and compete against players from all across the globe. Some games are even available as mobile apps – now that’s a great way to liven up your daily commute!

How to find the best store display racks and hangers?

Gadgets to Improve Hygiene in the Bathroom

5 Ideas for Your Solo Date