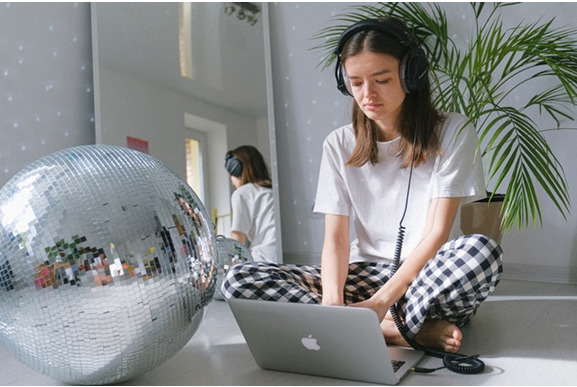 It is no secret that marijuana can be a beneficial plant. In truth, cannabis has been used in the U.S. as a medicinal tool since the beginning of the 19th century, sold as an over-the-counter cure for almost everything — to include muscle spasms, melancholia, migraines and so much more. So important has marijuana been to preserving health that it wasn’t long after the U.S. Federal Government outlawed the sale and use of marijuana that states began to systemically decriminalize and legalize the use of cannabis strictly for medical applications.

Though many states make it easy for residents to acquire a medical marijuana license, the truth is that marijuana is most beneficial to those who suffer from the worst health disorders. Here’s a rundown of some of the most serious conditions that are made manageable thanks to marijuana.

There is still much to study and learn about cannabis, but researchers have a foundational understanding of how marijuana interacts with the body and mind: through the endocannabinoid system (ECS). Discovered in the early 1990s, the ECS is a system that facilitates communication between the brain and body. The system is made up of receptors, which are located throughout the body in the brain, nerves, skin, muscles, blood vessels, gastrointestinal tract and more, as well as endocannabinoids themselves, which are compounds sent by the brain to maintain homeostasis, or balance and harmony throughout the body.

Though neither researchers nor doctors fully understand the effect of each cannabinoid, studies have shown that cannabis therapy is beneficial for certain serious disorders, like these:

Treating epilepsy is one of cannabis’s biggest wins. The effectiveness of cannabis therapy on some of the most serious forms of epilepsy, especially those that occur in childhood, has been so well-known that doctors and patients have worked with cannabis cultivators since the 1990s to develop specific strains of marijuana for epilepsy sufferers. Charlotte’s Web is one of the most famous medical strains bred for this purpose. More recently, the FDA has approved a CBD-based medication for epilepsy.

Cannabis helps chronic pain sufferers in a few different ways. First, cannabinoids assist in lessening inflammation and muscle contractions, which can be significant contributors to pain and discomfort. Secondly, THC crowds out messages of pain, replacing them with feelings of relaxation and euphoria. Thus, psychoactive marijuana can be a safe and effective treatment for almost any type of chronic pain.

Different insomniacs experience an inability to sleep differently; some have racing thoughts that prevent their minds from drifting off while others have twitching muscles that keep their body tense and awake. Cannabis therapies can help will all sorts of sleep disorders because the drug is especially good at getting both mind and body into a state of relaxation. What’s more, marijuana doesn’t interfere with the body’s natural sleep cycle, as occurs with other sleep aids like sleeping pills or alcohol. Considering that consistent sleep is essential for health, insomniacs should consider experimenting with products from dispensaries in Colorado to determine whether cannabis treatment could improve their quality of life. 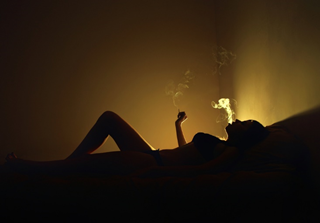 Using marijuana as an addiction aid can be a controversial choice, but for some alcoholics and addicts, using cannabis can be a much-needed bridge between more dangerous substances and sobriety. Unlike other substances, cannabis is not physically addictive, which makes it much easier to wean users off the drug safely and healthfully. Plus, it is almost impossible to overdose on cannabis, so there is a significant opportunity to reduce the harm caused by other substances by substituting in cannabis instead.

Chemotherapy from cancer treatment, HIV, hepatitis, ulcers and other serious conditions can result in a consistent feeling of nausea, which in turn can lead to vomiting or lack of appetite. Failing to eat regularly for any reason is a guarantee that the body isn’t receiving enough nutrients to maintain adequate health, which can further worsen symptoms of other diseases or disorders. Some cannabinoids bind to ECS receptors within the digestive system, reducing discomfort and speeding the metabolism, increasing the desire to eat. Thus, though cannabis isn’t directly contributing to the treatment of cancer, HIV, hepatitis and the like, it is helping sufferers find relief and good health.

Cannabis has been used in medicines for ages, but now we are beginning to understand just which serious conditions the plant can treat. By applying cannabis therapies to specific diseases and disorders, patients can develop a healthier, more stable lifestyle.

The relevance of structured training for the technicians

Reasons Why You Should Use Python in Data Analysis

Great Tips for Writing Your Thesis in Google Docs