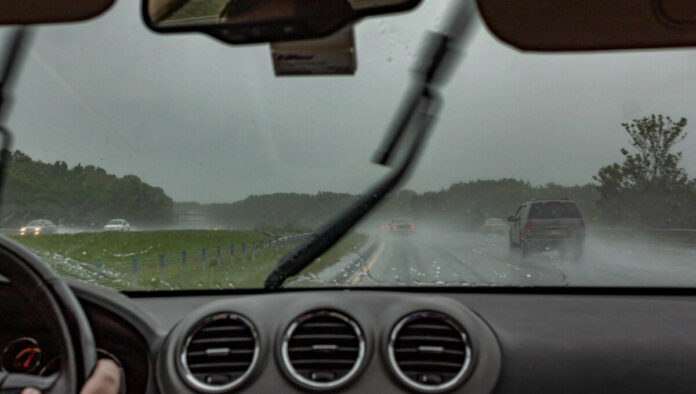 So much has changed this year and I’m betting almost everyone of us had no idea what was to come when we were celebrating 2020 starting. With the virus in almost every corner of the planet, it has forced us to change how we interact and impacted how we live our daily lives. One of the way it’s transformed out daily lives is that many cities have shut down public transport, and while some are reopening, a recent study by Leasecar UK has shown that 92% of people feel more secure using their own transport than using public transport. So it makes us wonder, has owning a car become more of a necessity than a luxury in Covid-19 times.


Why Has Covid Made Such an Impact
From what we know it’s currently spread by droplets either directly or indirectly from an infected person. This means that minimising our contact with others, and places they’ve been, can help reduce the spread. There are many aspects of public transport that might make people anxious, from the sheer number of people who use it each day, to the fact there’s no way to trace who’s been on the same train or bus as you, should they find themselves infected. For this reason, many people are favouring using their own vehicles, or if that isn’t an option to them, carpooling, to reduce their contact with others. Reduced public transport use will result in job losses, impacting hundreds, if not thousands, of households across the country.

How Much of a Difference Are We Talking?
The International Energy Agency (IEA) released figures that said public transport use was down by around 95% during the lockdowns. While things are opening up and use is increasing, people are favouring their vehicles more than ever. It’s still a bit too early to tell the long time effects of COVID on people’s commuting habits, but it’s likely that people will continue to favour private transportation where possible.

Has Owning a Car Become a Necessity?
There are some situations where owning a car may be seen as a necessity rather than just a luxury, for example those who are immune compromised, or the at risk demographic such as the elderly, pregnant or those with preexisting conditions such as diabetes. While numbers are still high, those who are considered high risk will either need to rely solely on private transport, or continue to stay home. For others, they may feel their car is a necessity to keep them and their family members safe. Public transport has many advantages, not only in terms of environmental impact but also in many cities it’s much more affordable to use public transport to drive and pay for parking, permits and tolls. In light of this I wouldn’t be surprised if we see an increase in carpooling, so that people can have better control of who they’re in contact with while keeping transport costs reasonable.

A Basic Guide to Online Car Title Loans in Canada

What The Heck Is Hanjie?

3 Tips for Hosting a Birthday Party During COVID-19

How MLB Sluggers Train Themselves to Smash Homers

How should entrepreneurs deal with failure? Ej Dalius shares his insights