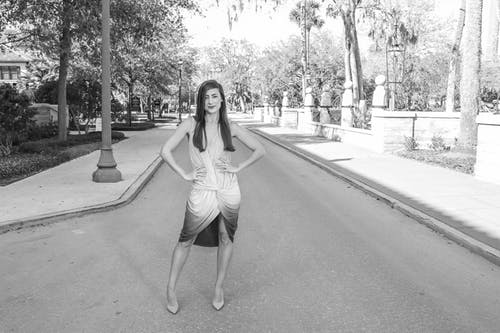 The talented Ja’Net DuBois, who we all remember for essaying Willona Woods, in “Good Time” a 70s television show died on February 17th, 2020 Monday. She also sang the theme song for “The Jeffersons,” which was another popular show. Kesha Gupta-Fields, her daughter, confirmed her death. Her family confirmed that the artist was 74 years. Though there are a few public records which suggest that Ja’Net DuBoismight be slightly older.

“Good Times” got telecasted between 1974 and 1979 on CBS. It was one of the very first sitcoms which have a black cast and gained popularity for showcasing a two-parent house. Willona, essayed by Janet DuBois Florida Evan’s single neighbor. She was also the matriarch of the family. In the show, Willona was outspoken and stylish. However, she was also a person on high valued and had a good heart. She willingly welcomed Penny, who was an abused child, essayed by young Janet Jackson.

During the taping of “Good Times,” Ja’Net DuBois shared with Norman Lear that she intended to expand and branch out. Lear was one of the creators of the show and also an executive producer. As a response, Lear suggested that Ja’Net DuBois should work on the theme songs for his shows. And “The Jeffersons” thus became one of the biggest hits that the artist delivered. The release of the theme song helped to shape the career aspirations for Janet DuBois. She wanted to excel in several ways and leave her mark.

About family and personal aspirations

Janet DuBois aimed to get involved in many artistic works! She got speaking to her mother and discussed their family aspirations and needs. She wanted to decipher her family’s need to move up the social ladder. And as a result of that discussion, she wrote “Movin On Up,” with none other than Jeff Barry. She went ahead and sang the same over the show’s opening credits. The song has a personal meaning to Janet DuBois. Ms. Gupta-Fields shared further details about this song. She asserted that Ja’Net DuBoishad written this song as a sign of promise to her mother, that gradually as she accomplishes ample fame and stardom, she would have her mother live in a high-end deluxe apartment.

Gift From The Artist To Lilian DuBois

The song had these elements, and it was a gift from the artist to Lilian DuBois, her mother. And during her career and time, Ja’Net DuBois felt that she attained what she wrote in the song. In one of her interviews in 1992 in Jet Magazine, the artist said that she has successfully moved her entire family. That was not all. The artist also goes on to say that she bought her mother the house along with a stylish mink coat. She did all that she could to give her mother the required luxury. She also made her mother retire and did everything that she promised her.

Losing this great artist is indeed a colossal loss! However, one can always take reference from her life and live in an inspired way as she did and accomplish various goals.

5 Things to Keep in Mind When Choosing or Designing Soap...

During Quarantine People Are Going Back to Their Childhood Hobbies that...

Why the Act of Giving is Beneficial to Your Wellbeing

How To Get The Most Out Of Home schooling