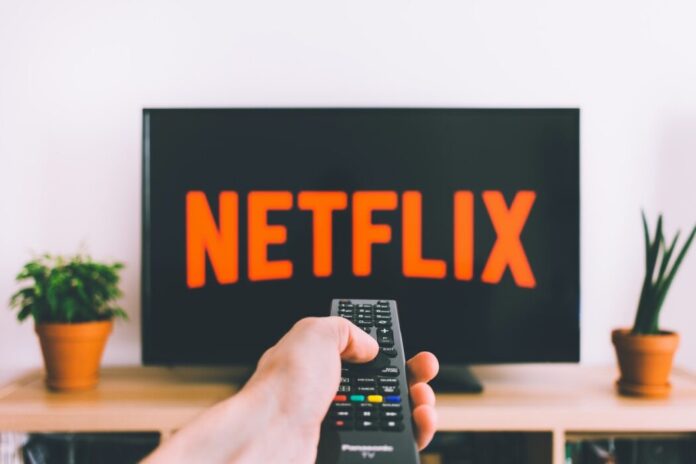 The equation of supply and demand is pretty simple – businesses keep the latter high to ensure people are at a fever pitch for their products and services. For streaming sites, this isn’t problematic, as the demand for movies, TV shows, and music has grown exponentially in the last decade.

According to The Verge, the number of people binge-watching shows is up 65%, whereas it’s 70% for movie-lovers. The entire world is streaming more than ever, and it’s straining on-demand entertainment services as they struggle to maintain peoples’ expectations. The good news is, they have ways to fight back to make sure they keep audiences on their side.

Lots of companies that compete in the same or similar industries won’t consider a partnership as they believe it’s a conflict of interest. But, as this Inc post highlights, businesses that often link up with their rivals end up coming out on top in terms of profit and custom. The streaming sector is the best example of this, as it contains plenty of case studies.

The most recent is the announcement Disney+ will make Star’s full lineup of content available on its platform. That means 300 shows alone will soon hit viewers’ screens, and Cnet expects the partners’ libraries to expand over time as the relationship flourishes. Of course, these brands are new to the party when you consider how long the casino industry have been operating and flourishing in this lane.

For years, remote platforms have formed connections with game developers to ensure they can boast a vast array of titles. Relatively new providers such as Fruit Kings are continuing the tradition by hosting everything from slots to traditional table games, along with modern live casino titles. All they need to do is tweak the theme – FK uses the adventure genre, for example – to build on existing product engagement and custom.

Spotify has been at the forefront of the premium service industry for a very long time. By giving customers two options – a free account or a paid one with zero adverts – the Swedish music giant is exclusive and inclusive at the same time.

Movie and TV platforms aren’t as effective at leveraging this tactic, but they are getting better. Take HBO Max as an example. Recently, the company announced it had secured the streaming rights to the latest Wonder Woman film. Usually reserved for the cinemas, WW 1984 is available to eager audiences who are willing to pay $15 to $20 for a new release.

Business Insider has reported the same is due to happen with the latest edition of the James Bond franchise as talks have apparently been held with Netflix, Apple, and MGM.

Streaming platforms are localized based on a viewer’s current location. If you are in the US, your American account will show you the latest releases that all US citizens can view. However, this alters if you visit the UK and log into your account.

Savvy companies have used this to their advantage, however. By promoting VPNs, the services can appeal to a global audience that wants more than the films and series they are given access to. They want what everyone else is consuming. As Express VPN outlines, it’s a piece of cake with a virtual private network.

Opening up borders is a fantastic strategy, especially when it’s used in conjunction with premium accounts and smart partnerships. But, as we’ve discovered, this is just one external sector that is helping to cement streaming services in the future of entertainment.

What is Cash Flow Banking?

Best Countries In The World To Visit and Their Attractions

Net Neutrality – One of the Best Guides

5 Ideas for Your Solo Date

A Brief Introduction to Investing in Precious Metals