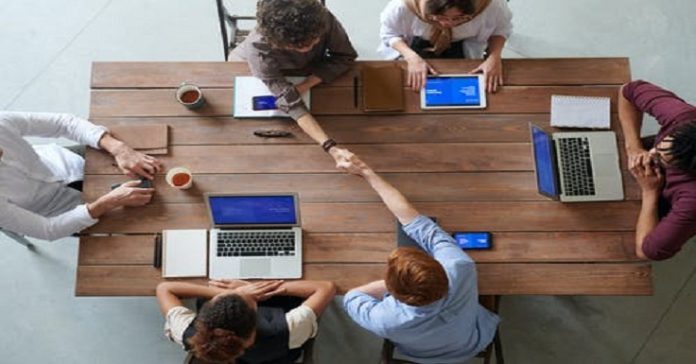 The era of the 20s is here, and with this new decade came many challenges, innovations and technologies that will change our lifestyle. While these predictions might seem like they’ve been pulled out from a science fiction movie, they’re all based on technologies that are in development or already available. It’s not a question whether these will come to fruition, but more of a question of time. So, what does the future of tech holds for us?

The 2020s will mark the comeback of humans to space missions beyond Earth’s orbit. There is an excellent possibility that humans might not only have frequent visits on the Moon, but also on Mars. Out of these two, a return to the moon is far more likely, with engineers establishing permanent lunar residencies by the end of the decade. NASA currently points out 2024 for the Artemis III mission that will take humans on the lunar surface and a permanent settlement by 2028. As for Mars, these plans seem to be more challenging. While SpaceX continuously states that they’re on target to enable trips to Mars by the end of the decade, these plans depend on various factors. One of them is the success of SpaceX human-crewed missions that are bound to happen in the mid-2020s. Nonetheless, humans return to space, and this time, the astronauts won’t be the only ones privileged to experience it.

We’re well familiar with the fact that not many of us enjoy public transports. People love their cars, and in automobiles per capita, the US ranks fourth in the world. It’s also on the top regarding congestion and urban pollution. Metropolitan areas introduced the “super commuter”, people travelling more than 90 minutes a day to work. 2020s should see several improvements in public transport. Commuting via air will become affordable, and if names like Uber have their way, you’ll definitely book one of their flights in a few years. Probably the most exciting news for this decade is the introduction of Hyperloop. If everything goes according to plan, we should have the first functional Hyperloop system from Abu Dhabi to Dubai in the early 2020s.

Technology is now at a point where many tasks can be performed faster and more efficiently by bots and software solutions. With the help of AI, robots can operate on themselves, further eliminating the need for humans in the process. With drones and self-driving cars, cargo transportation will be increasingly improved and automated. Automation will become a necessity and not an exception, changing many job positions by 2030.  The challenge here would be to figure out just how much automation we’re willing to accept in our daily routines and think about millions of people that will need a job position retraining to get more at uses of computer.

Science is currently at the stage where it strives to extend human capabilities, even to those that may not have had them in the first place. Robotic limbs can be controlled by our thoughts, giving freedom to amputees and paralysed people. With a few thoughts on your mind, you’ll be able to make a restaurant reservation, turn on your favourite online game or check the list of bingo sites that are rising in popularity.  Technologies that connect our brain to computers are in development and will likely be available by the end of the decade. Here is the question of human chipping that will allow us to control all types of electronic devices and things related to our lifestyle. This thought might seem exciting; however, it is still very controversial when it comes to global acceptance.

5 Things You Should Know About DNA Testing Kits