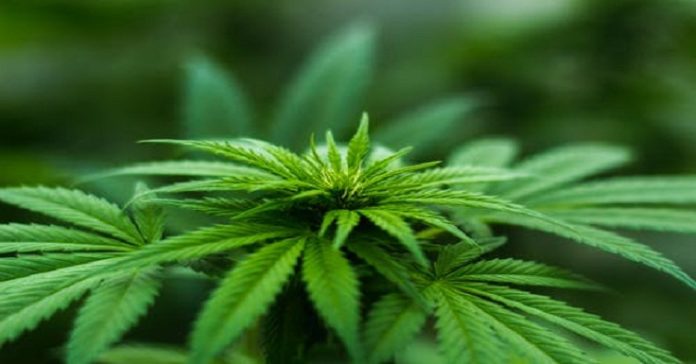 The legality of marijuana is a debatable topic because of the gray areas in legislation that have left users in a state of confusion. However, as of now, half of America or 25 states and the District of Columbia look upon weed as legal. Notwithstanding the maze of legal confusion that prevails across the country, buying weed online continues. To be a staple choice of buyers who prefer the drug delivered at their doorsteps in the most discreet manner.  Leaving aside the legality of marijuana, its popularity is unquestionable among people of all ages. As more than 22 million people admitted using it during a survey conducted in 2014. Despite the states recognizing marijuana legal, there is yet no Federal recognition for it. And there are chances of facing prosecution despite the state legislation favoring its use in any form.

The states that consider marijuana legal

Federal law classifies marijuana as a Schedule I drug, which is a highly controllable substance in the country. This has reduced the opportunities for research, which has limited the availability of empirical evidence about its ability to treat various diseases and conditions. The bureaucratic red tape creates huge hindrances for researchers who want to work with to determine its potential health benefits. However, the use of medical marijuana is legal in the states of Alaska, Arizona, California, Colorado, and Connecticut, Delaware, Hawaii, Illinois, Maine, Maryland, Massachusetts, Montana, Minnesota, Nevada, New Mexico, New Jersey, New York, Oregon, Ohio, Pennsylvania, Rhode Island, Vermont, and Washington. Moreover, recreational is legal in Oregon, Washington, DC, Washington, Alaska, Colorado, and Oregon.

The Federal view on marijuana

Marijuana is illegal as per Federal Law. The United States Department of Justice had stated in 2013 that although the states. That recognize as legal can enact regulation policies by themselves, but department reserves. The right to challenge the policy of the states if the need arises. Barring the states listed above, marijuana is illegal in all other states, and possessing can make a person face felony charges. However, there is no fixed amount specified to frame the charges. It can vary from state to state.

Legalization of marijuana has not much helped to determine how effective. It can be for treating chronic pain or symptoms caused by AIDS, cancer, Alzheimer’s disease. Still, it has come with some financial benefits for the states that have experienced a positive impact on tax revenue. The sale of marijuana has gone up many more times in some of the states like Colorado, where marijuana is legal. The additional revenue has helped states to implement welfare schemes for the homeless, build new recreation centers, and improve roads. The benefits of legalization are now visible in the states.

Although the state legislature has brought relief to marijuana users. The threat of federal law that considers marijuana illegal still looms large. Although there have not been any cases of punishment by the federal agencies for using within the states. That have legalized it, the threat remains.

Best US National Parks You Must Explore This Spring

Cryptocurrency Expert and Coder Arrested for Teaching to Avoid Sanctions

Probate and Why You Want to Avoid It

Alleviate Illnesses by Taking a Dose of Broad-Spectrum CBD Oil

The 2020s – Decade that will shape the future of technology