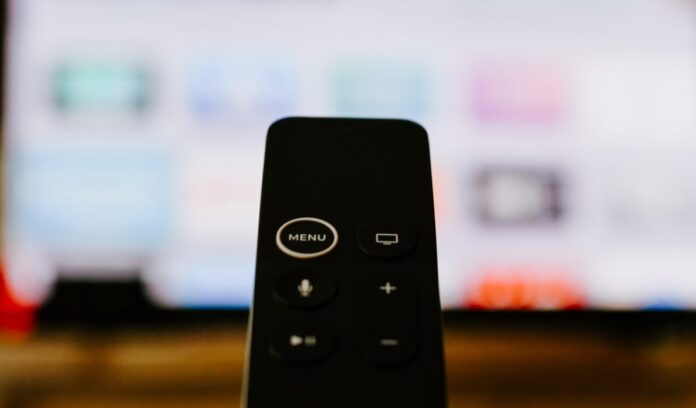 Unless you’ve been living under a wifi-less rock, you’ve likely noticed that streaming systems have thoroughly taken over almost all facets of modern media. From limited and frustrating experiences that could barely classify as an alternative, today’s systems are often the superior choice. So, why did this happen, and what are the most popular examples of streaming services in operation today?

The Why of Streaming

When asking the question of why streaming became so successful and popular, the backbone of the response ties into one central factor: the development of the internet. While it arrived in 1991, it wasn’t until the year 2000 that the internet in America began to become standard. Even then, it took high-speed internet for streaming of any type of media to become viable. According to Pew Research, this event took place somewhere around 2005/2006 where broadband overtook dial-up in the number of home connections

From here, the next big step was an understanding and acknowledgment of potential. One of the biggest weaknesses in older broadcast-style systems which remain to this day is how strictly they confine viewers to a set timetable. While DVDR and straight rental systems could address these issues somewhat, they were still clunky and inefficient.

On-demand streaming, even in its early, unreliable, and poor-quality stage showed how important overcoming this limitation was. Set your own timetable, create your own playlist, and, best of all, no longer have your session interrupted by unskippable ads. Combined with a lower cost for faster internet, which was also becoming a much more culturally acceptable bill to take, and the path was set.

Probably the most visible form of streaming in most people’s lives are video streaming services. The first iteration of video streaming system wasn’t fully commercial themselves but instead came from smaller platforms like YouTube. Launched in 2005, early YouTube was a revelation in online entertainment, even while the player and video selection remained limited.

The next step which brought TV and video into the fold came about in 2007 when Netflix opened their system online. During this year, the popularity of their existing rental service, combined with YouTube’s opening of the door, brought them a total of 7.48 million subscribers. These were in America alone, as it wasn’t until 2010 when Netflix has risen to 20.01 million customers, that they expanded overseas.

In 2020, the total number of subscriptions for Netflix reaches nearly 200 million, with America accounting for around 73 million of those. Operating alongside Netflix are other popular services like iQiyi in China and Amazon Prime Video, which boast 100 million and 75 million subscriptions, respectively.

In music, the largest earlier contributor was undoubtedly Napster, launched in 1999. While not a streaming service itself, Napster none-the-less cemented the convenient relationship that music and the internet could share. The actual streaming service to leverage this idea to greater success was Spotify, founded in 2006.

The other side of Spotify’s popularity came from its early ability to tap into mobile online infrastructure. While 3G speeds and data concerns often couldn’t play well with streaming video, music had far lower requirements. This made Spotify and other music systems immediate hits, again utilizing increased convenience to great effect.

Of all the forms of streaming available today, it is gaming that faces the largest challenges. Given the ultra-high requirements of this type of streaming in terms of latency, progress here is still often limited by our technology. That said, early success as pushed by the online casino industry has done a lot to demonstrate the potential available in the gaming sphere.

These found success through the creation of live dealer casinos. These are games where controlling the play can be done on a digital interface, while real dealers in another location are fed information about player data. Essentially, these streaming systems let players enjoy games like blackjack, baccarat, roulette, and more with a combination of at-home convenience and physical-casino appeal. For these games, the issue of latency is lessened to a significant degree, making them much more viable. The growth in this market has allowed for new content providers to flourish, and this website details these gaming developers so that players better understand the market.

For more traditional video games, services like those of Stadia and PSNow are more problematic. These are services that have no real way to overcome latency, and so they have a while to go yet before they can perform as desired. Still, with faster internet and 5G becoming more common, this is just a matter of time.

In some cases, as with online casinos, streaming services act as an alternative to existing systems. In others, like music and video, the term usurpation better illustrates their relationship with traditional media. While this might introduce some major concerns for those involved in older media industries, for the consumer, the advantages are clear and overwhelming.

What Are the Different Types of Water Treatment?

All about getting and using a vessel bathroom sink

How can you correct the shape of your misaligned teeth?