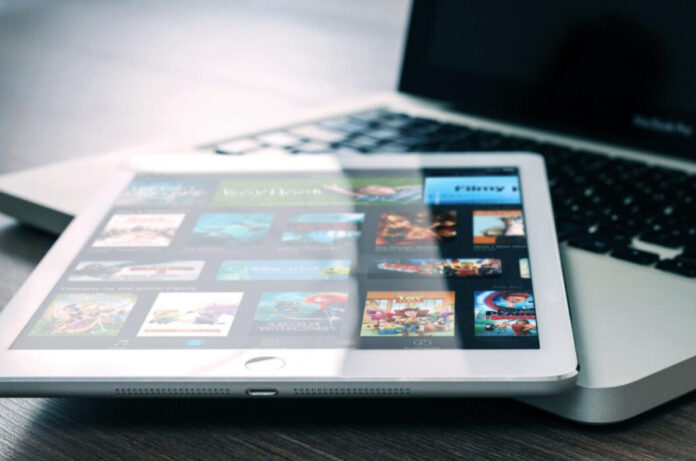 Decisions are hard to make, especially when your own entertainment and enjoyment are involved, more so when money is also on the line. What am I getting at here? Well, you already read the title, right? I’m here to help you decide which streaming platform you should subscribe to since each of them is top-tier, it’s going to be hard to decide, right?

You have to be quite wise when it comes to choosing which streaming platform you want to subscribe to – think of the factors like; their accessibility, the subscription fee, the popularity, and their content. There are many similarities that all three have, so I can understand why this will be tough. So we’ll be here to help you by explaining some of them.

Competing With Their Popularity

Popularity is kind of an important aspect to consider when wanting to subscribe to a certain streaming hub. Why? Because it’s a trend that you can use to your advantage, more people subscribing to one platform typically means that the platform they chose is excellent, correct? I’ll give you some statistics to show how you that popularity is important.

Disney plus takes the lead when it comes to the original content. I mean, come on. They are the kings of pumping out monumental animated films thanks to Pixar and Dreamworks. Not to mention that they have LucasFilms, Marvel, and 21st Century Fox under their belts. Hulu has great original content, but they don’t stand out too much to the global level.

Netflix is probably the one that’s closely trailing Disney plus. They have a long list of their own original series. They have labeled them as Netflix Originals, which can range from Korean Dramas and American series to comedy specials and action movies. Not to mention that their global status allows them to implement multi-cultural content into their extensive collection.

Competing With The Subscription Fees

This is probably the main thing to really consider when it comes to subscribing – your budget. The best deal you’ll get lies with Disney Plus, starting at $7 a month or $70 a year. With that subscription, you can access their whole library, ad-free streaming, with a resolution of up to 4K/Ultra HD. Disney Plus is your best bet for anything and everything Disney!

Hulu’s subscriptions are quite simple. You get a basic plan and a premium plan – $6 and $12, respectively. Their differences are ad-free streaming, resolutions aren’t brought up. For Netflix, you get 3 plans – $9, $13, and $16. As you go up in prices, you can have more than one-screen viewing and even unlocking their HD and Ultra HD playback quality.

After we’ve compared and contrasted all three of the top-tier streaming services you can get online, hopefully, we’ve helped you come to a solid decision of which you want to subscribe to. If you’re not on a budget, then no one’s really stopping you from subscribing to more than one, if not all of the excellent services.

How to Become a Certified Welder With No Prior Experience

Why is having a First Aid Kit Important?

SarahBethHartlage–Healthcare and the Need for More Women in Leadership Roles

How to Earn Money Online Easily with Google Adsense?