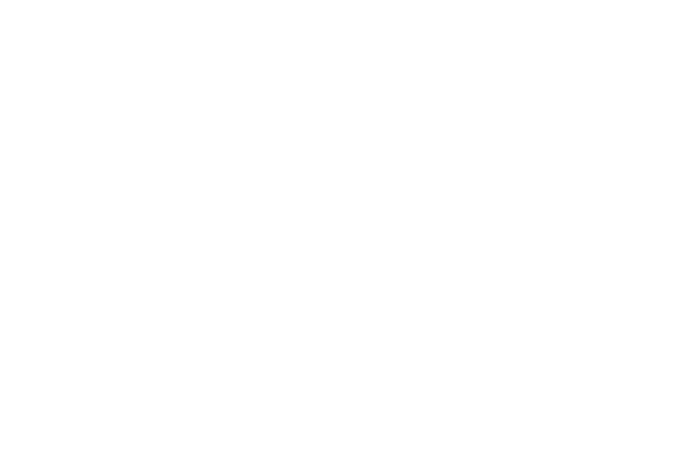 The 2020-21 NFL season is in full flow, with all 32 teams now half-way through the regular season, and things are starting to shape up in each division. Of course, every team’s focus will be on February’s Super Bowl, which will be held at Raymond James Stadium in Tampa, Florida on February 7th – as long as the coronavirus plays ball. Last year’s winners, the Kansas City Chiefs, have started the season well, and will be hoping to win back-to-back titles in Tampa early next year, but who are they up against? Read on to find out more!

As we’ve already mentioned, Super Bowl LIV winners Kansas City Chiefs have started the season well, and – according to the betting exchange – they are the favourites to win Super Bowl LV – and make it back-to-back titles. The Chiefs opened the season with a four-game win streak, beating the Houston Texans, Los Angeles Chargers, Baltimore Ravens, and New England Patriots, before being stunned by their rivals, the Las Vegas Raiders. However, since then, the Chiefs have put together a three-game win streak, beating the Buffalo Bills, Seattle Seahawks, and Arizona Cardinals – taking their record this season to 7-1.

The Pittsburgh Steelers haven’t won the Super Bowl since they beat the Cardinals at the Raymond James Stadium back in 2009 – when they also became the first team to win the championship six times. However, with the Super Bowl returning to the Raymond James Stadium this season, the Steelers seem to be gunning straight for Florida. Having beaten the New York Giants, the Broncos, the Texans, the Philadelphia Eagles, the Cleveland Browns, the Tennessee Titans, and the Ravens, Mike Tomlin’s side are the only remaining team in the NFL with an unblemished record (7-0).

With Super Bowl LV being held at their home stadium this season, the Tampa Bay Buccaneers will be hoping that they can win their second bowl in their own backyard – and their first since they beat the Raiders back in 2003. After losing their opening game of the season, to the New Orleans Saints, the Buccaneers put together a three-game win streak, beating the Carolina Panthers, the Broncos, and the Chargers, before suffering their second defeat of the season, at the hand of the Chicago Bears. Since then, the Buccaneers have picked up a further two wins – beating the Green Bay Packers and the Raiders.

On the hunt for their first Super Bowl since they beat the Broncos in 2014, Seattle Seahawks started the season in fine form, going on a five-game win streak, which included victories over the Atlanta Falcons, the Patriots, the Dallas Cowboys, the Miami Dolphins, and the Minnesota Vikings. However, the Cardinals ended their amazing win streak with a field goal in overtime, before the Seahawks bounced back with a 37-27 victory over the San Francisco 49ers.

The Baltimore Ravens started the season with two convincing wins over the Browns and the Texans before suffering their first defeat of the season against the Chiefs. John Harbaugh’s side then put together a three-game win streak, beating Washington, the Cincinnati Bengals, and the Eagles, but were beaten by the Steelers last time out.

NBA Odds and Predictions: The Teams That Can Make It to The NBA Finals

Where do All Discarded Tech Gadgets Go? Know Why e-Wastes are...

A Quick Overview of the Royal Couple’s Visit to Pakistan

5 Relationship Problems And Their Solution

Perks of Getting your Junk Car Off Your Hands Easily

4 Easy Ways to Improve Your Home

4 Ways to Keep the Romance Alive After Having Kids